Rebuild: Gangs of Deadsville is now in beta! To get access, you can either grab the game on Steam Early Access or from the official Rebuild website at rebuildgame.com.

Below is a list of the game updates since the initial beta version (v0.614). 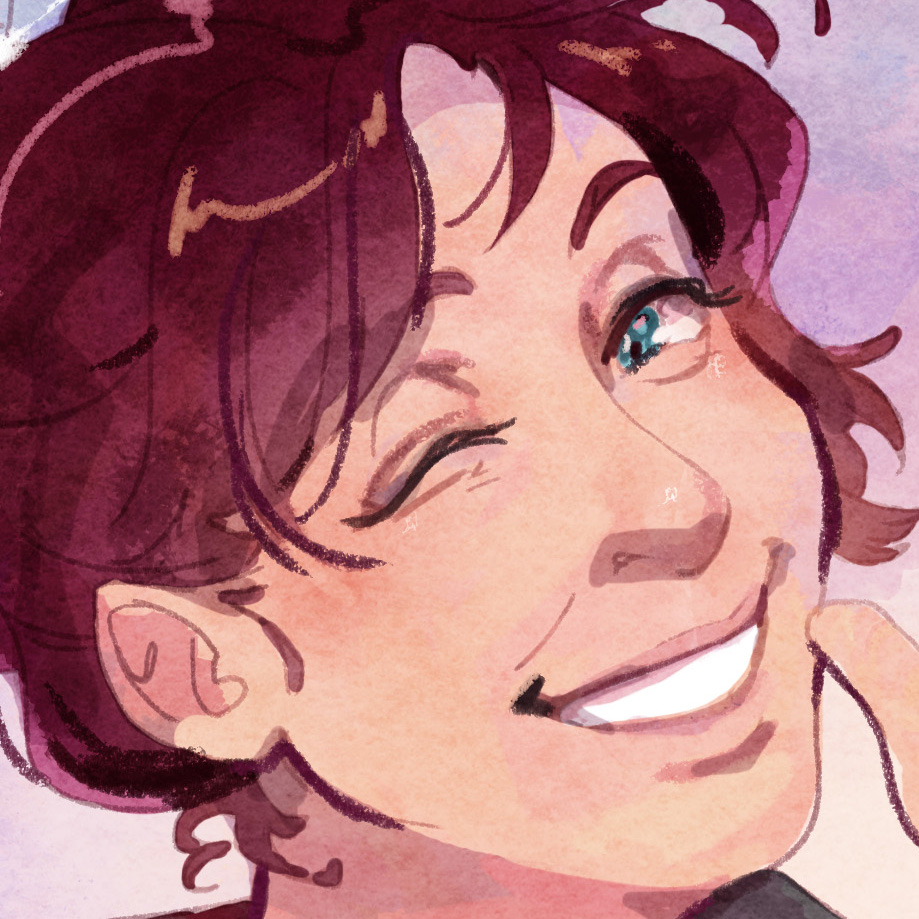